"This truly is the most disgraceful, decrepit, nauseating, insulting and head-bangingly stupefying intimidation of a large organization by a small business that I have ever seen"

Botto Bistro a restaurant of contradictions

Botto Just Gave the Most Epic ‘F*ck You’ to Yelp

"The owner of Botto Bistro share the best business advise ever"

Giving the finger to Yelp

"At this point Richmond's Botto Bistro needs no introduction

"The message is clear: the food should speak for itself"

Botto deserves all the stars for putting Yelp in its place

Restaurant Flips Off Yelp in the Funniest Way Possible

"It's really, really great to see business owners finding clever ways to give Yelp the finger"

Beating Yelp At Its Own Game

"Cerretini gets a laugh out of Botto Bistro's own Yelp profile, which declares, "Bad Tuscan food, bad customer service and horrible attitude."

Botto Tries to Undermine Yelp in a Way You Won't Believe

'Botto is not very concerned about its Yelp rating'

On a Quest to Be Yelp's Worst Restaurant

"Cerretini cheekily fired back, expressing his distaste for Yelp’s policy of allegedly removing reviews in exchange for “vague explanations.”

On a quest to become the worst reviewed restaurant

THE DAILY MAIL (From the UK) by Erin Clements

"the 9th U.S. Circuit Court of Appeals ruled that even if the site did manipulate review to penalize businesses, it would not constitute extortion"

THE EXAMINER by Jeff Sherwood

Bad reviews to fight back Yelp

The Brilliance of Botto, the Worst-Rated Restaurant

"When Bay Area restaurant Botto Bistro wanted to tell Yelp the site could take its reviews and shove it, customers were all too happy to help"

"Yelp has no power over us"

"Instead of trying to get better reviews, they decided to take a different approach: get terrible ones"

"Meet the owner of the worst rated restaurant on Yelp"

Hate Us On Yelp

"At last count Botto Bistro had more than 1,000 one-star reviews on Yelp, not counting the ones the site removed for violating its terms of service"

Restaurant Reaches Goal Of Being Worst Rated On Yelp

Restaurant Tries to Be the Worst Rated on Yelp

Why a restaurant asks for bad reviews

"What could stop Botto Bistro's success now? Could this be the first time a restaurant could be hurt by good reviews?"

247SPORT CBS.COM by D A Stankovic

THE NEW ENQUIRY by Tom Slee

In Prase of Fake Reviews

"Like a cult movie, Botto Bistro sets out to be uncompromising"

How One Company Committed Ranking Suicide for Positive PR

People Hate Us On Yelp

"I like they way they turn the whole concept of Yelp on its head, rendering powerless a big company"

THE BRAISER by Marcy Franklin

One Californian Restaurant’s Quest to Take Down Yelp, One 1-Star Review at a Time

THE DAILY MEAL by Joanna Fantozzi

This is another example of how people are making it clear that they don’t like it when big-name organizations try to control the little guy. 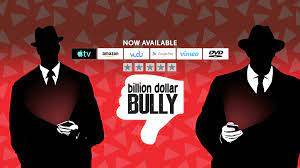 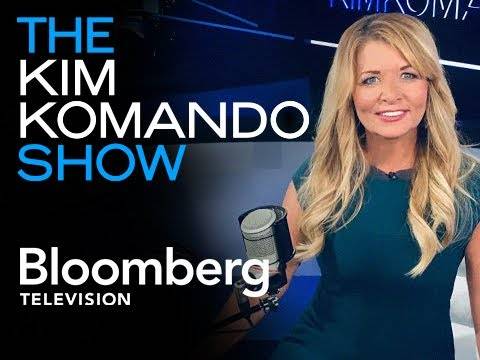